Elleray Park School acknowledges the duty of care to safeguard and promote the welfare of children and young people. We are committed to ensuring safeguarding practice reflects statutory responsibilities, government guidance and complies with best practice and Wirral Safeguarding Children Partnership requirements. 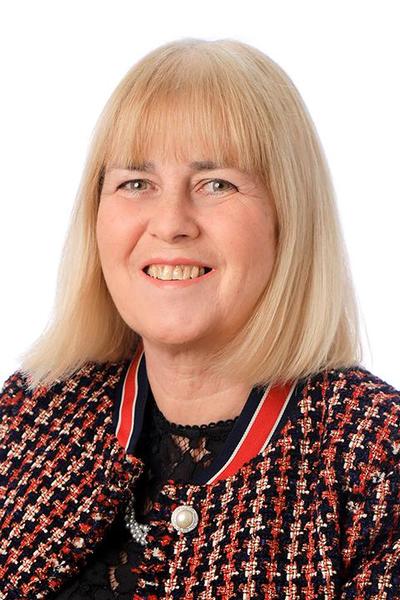 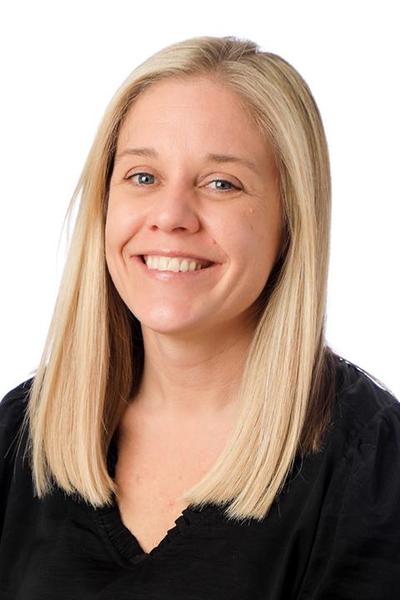 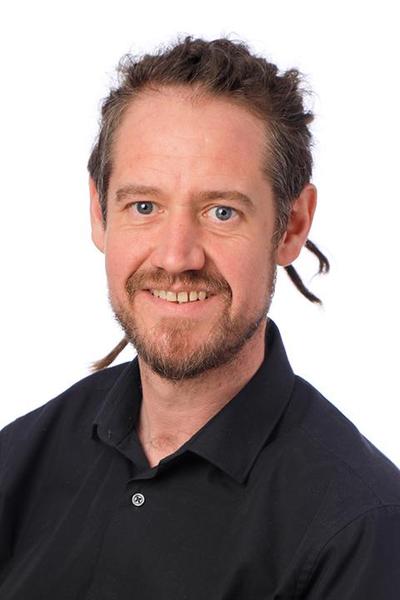 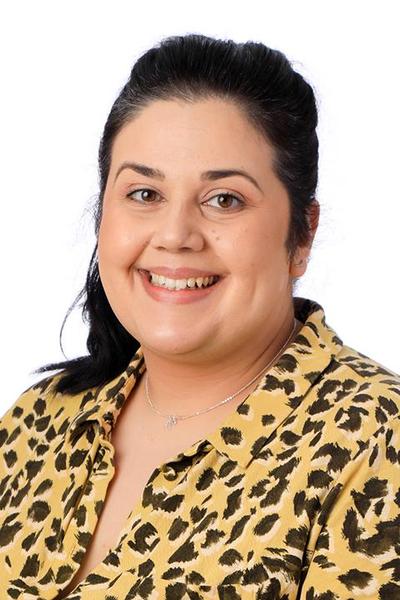 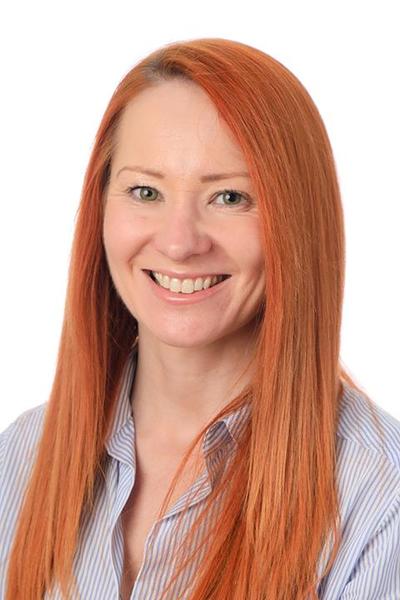 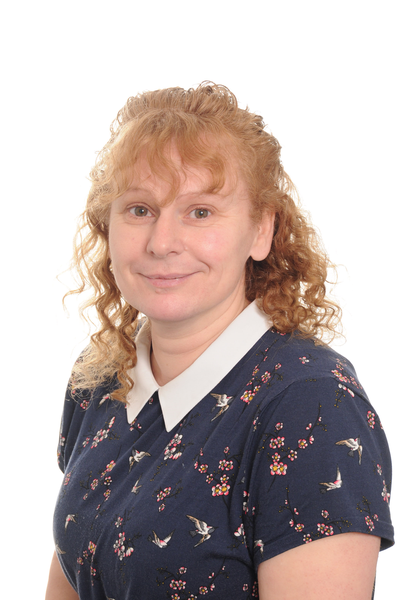 Elleray Park School is committed to safeguarding and promoting the welfare of children and expects all staff and volunteers to share this commitment.

We have a number of policies and procedures in place that contribute to our safeguarding commitment which can be found below.

We also actively support the Government's Prevent Agenda to counter radicalism and extremism. Information about this can be found below.

What is the Prevent strategy?

The Prevent strategy covers all types of terrorism and extremism, including the extreme right wing, violent Islamist groups and other causes.

How does the Prevent strategy apply to schools?

From July 2015 all schools (as well as other organisations) have a duty to safeguard children from radicalisation and extremism.

This means we have a responsibility to protect children from extremist and violent views the same way we protect them from drugs or gang violence.

Importantly, we can provide a safe place for pupils to discuss these issues so they better understand how to protect themselves.

What does this mean in practice?

Many of the things we already do in school to help children become positive, happy members of society also contribute to the Prevent strategy.

We will also protect children from the risk of radicalisation, for example by using filters on the internet to make sure they can’t access extremist and terrorist material, or by vetting visitors who come into school to work with pupils.

Different schools will carry out the Prevent duty in different ways, depending on the age of the children and the needs of the pupils.

How does Prevent relate to British values?

Schools have been required to promote British values since 2014, and this will continue to be part of our response to the Prevent strategy.

Isn’t my child too young to learn about extremism?

The Prevent strategy is not just about discussing extremism itself, which may not be appropriate for younger children. It is also about teaching children values such as tolerance and mutual respect.

The school will make sure any discussions are suitable for the age and maturity of the children involved.

Is extremism really a risk in our area?

Extremism can take many forms, including political, religious and misogynistic extremism. Some of these may be a bigger threat in our area than others.

We will give children the skills to protect them from any extremist views they may encounter, now or later in their lives.

Where to go for more information:

If you have any questions or concerns about the Prevent strategy and what it means for your child, please do not hesitate to contact the school.

Extremism – vocal or active opposition to fundamental British values such as democracy, the rule of law and tolerance of different faiths and beliefs

Ideology – a set of beliefs

Terrorism – a violent action against people or property, designed to create fear and advance a political, religious or ideological cause

Unfortunately not the ones with chocolate chips.

Some cookies are necessary in order to make this website function correctly. These are set by default and whilst you can block or delete them by changing your browser settings, some functionality such as being able to log in to the website will not work if you do this. The necessary cookies set on this website are as follows:

Cookies that are not necessary to make the website work, but which enable additional functionality, can also be set. By default these cookies are disabled, but you can choose to enable them below: